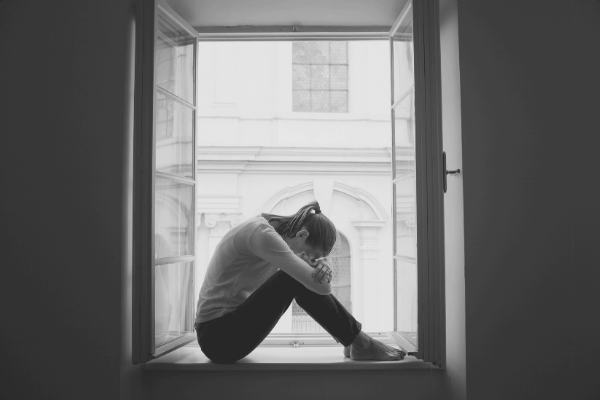 Today I’d like to share a highly vulnerable story with you in the hopes of getting one very important message across:  You are NEVER at fault for your sexual assault.  EVER.
Shortly before I met my husband, I met another man through online dating. He was from out of state and so the first few months of our relationship were solely long-distance. After countless phone calls and video chats we agreed that he would fly out to my city for a weekend so we could spend some in-person time with each other.
Prior to his trip we had discussed physical boundaries with each other. I was a virgin and expressed my desire to save intimacy for marriage. He said that he agreed and expressed his desire for the same.
Within the first few hours of his arrival, however, I was surprised with just how physically affectionate he wanted to be. He kept pushing for more and more intimate touch and when I pushed his hand away he asked, “Why did you do that?”. To which I replied, “I am not comfortable being touched there at this point.”
Unfortunately, he didn’t seem to care about respecting my boundaries and continued to push the limits. I, quite desperate for his approval, struggled with continuously saying no and slowly I found myself staying silent as  he trampled over my boundaries more and more.
I started to resent the touch. I started to feel used and objectified, but he wouldn’t take no for an answer, so I didn’t know what else to do other than blame myself for being too uptight and prude.
Our last evening together we agreed that we would hang out in his hotel room. We ordered pizza and enjoyed light-hearted conversation.
What followed would haunt me for the next several years.
He began to kiss me and I followed his lead for the first several minutes. But before long I could feel his hands on my body in ways that made me extremely uncomfortable. Panic within me arose but I stuffed it down. “He wants this. Shouldn’t I?”, I told myself.
With his actions intensifying by the moment, at last something in me snapped and I knew I had to try put a stop to it. I leapt away from him, trembling, and told him I could not continue. I told him very clearly that I was not OK with where he was touching me and that it needed to stop *immediately*. I repeated myself again, “Do NOT touch me there.”
He acted surprised while I lay curled up in a fetal position, turned away from him. I felt deeply violated, and yet I could only chastise myself. “I must have led him on”, I scolded myself. “I am just as guilty here.”
Instead of apologizing for crossing my boundaries he tried to justify himself. “It’s fine. You’re still a virgin. God isn’t mad at you. We did nothing wrong”, he coaxed. And yet I felt sicker by the minute. He even suggested that if we couldn’t control our passions then we should just get married immediately. Still silent and shaking, I began to get angry.
After a while I had calmed down and told him I needed to head home. Suddenly, he gripped my arms tightly, said, “Just once more” and threw me down on the bed. I tried to wiggle out of his grip but he had me pinned under his massive 350 pound frame.
I lay there helpless as he assaulted me. I completely shut down, realizing there was no way to escape.
I walked out of that hotel room nauseous and dizzy. All I could feel was shame. “I caused this”, I repeatedly told myself. I broke off our relationship the day after he flew back home, but nothing could rid me of the sick feeling and guilt.
I carried that guilt with me for nearly two years. Soon after that awful night, I met a wonderful, safe man, and we later became engaged. Yet I kept my secret - my shame - hidden from my fiancé. It wasn’t until I confided with a group of women in a FB group that I realized that I need not carry any guilt. Indeed, what I had endured that night was sexual assault.
I had made my boundaries clear prior to him stepping off the plane. I continued to say no throughout his visit. Yes, I initiated, consented, and happily engaged in certain forms of affection. Yes, I was in a hotel room alone with a man. But that does NOT mean I had consented to everything.
Ladies, if you’ve been the victim of assault I need you to know: You are NOT at fault. Even if you consented to certain things, as soon as you withdrew your consent anything beyond that point was assault.
Let me say it louder: Consent

moment.
I don’t care what you were wearing, or where you were, or if you initiated, or anything else. If your boundaries were violated against your consent, you are not at fault. You need not carry any blame.
What if you were too afraid to say no? That’s OK, because just as Fight and Flight are normal trauma responses, so are Freeze and Fawn. Many victims say “no” without uttering a word. A respectful partner will be in tune with your body language. A respectful partner will stop if you begin to shut down, pull away, or show other signs of withdrawn consent. 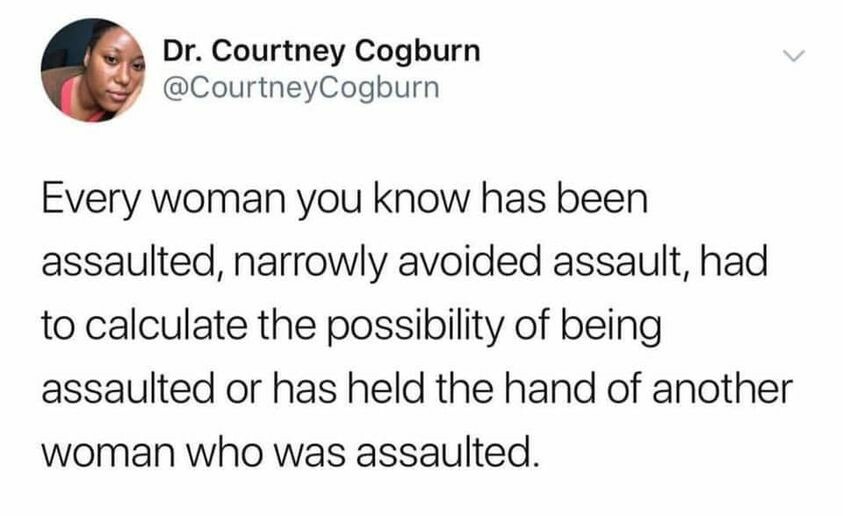 Why do I share this raw story? Because sexual violence is far more common than you may realize. Every woman you know has been touched by it in some way; either they have endured it themselves or they have grieved for someone they know who has.
Please share this message so we can stop the victim guilt. Please take a stand with me to let your community know that every sexual encounter requires consent.
Together we can shape the way our culture views sexual assault.
#metoo
#endrapeculture 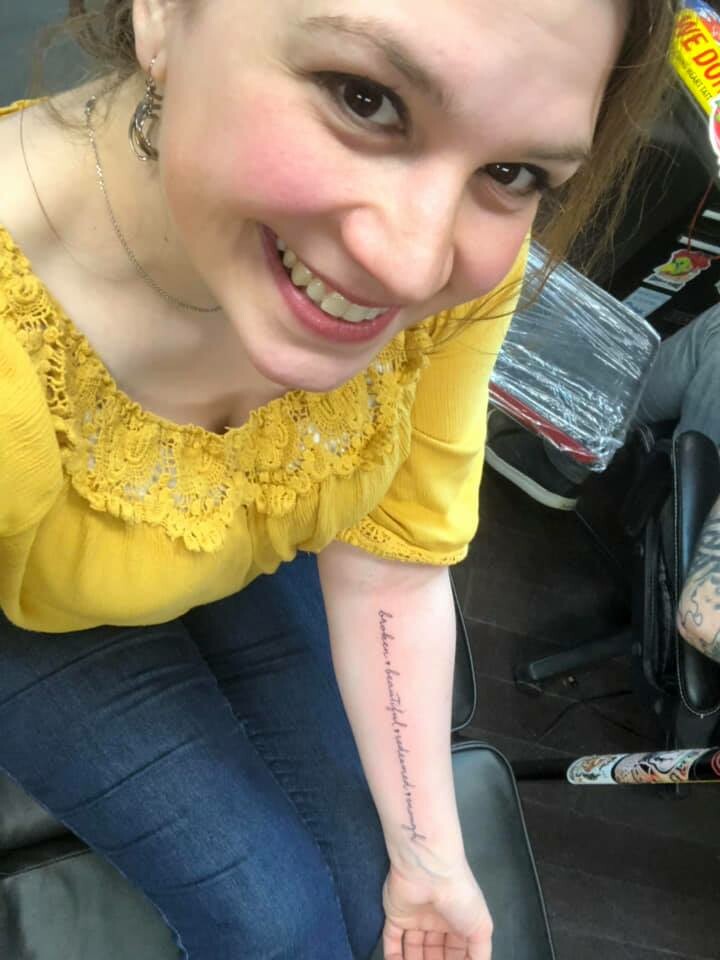 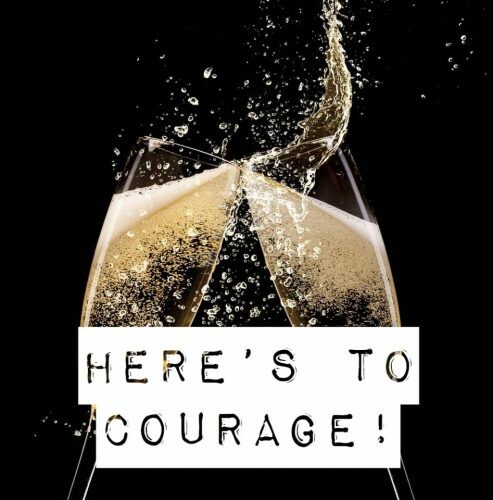 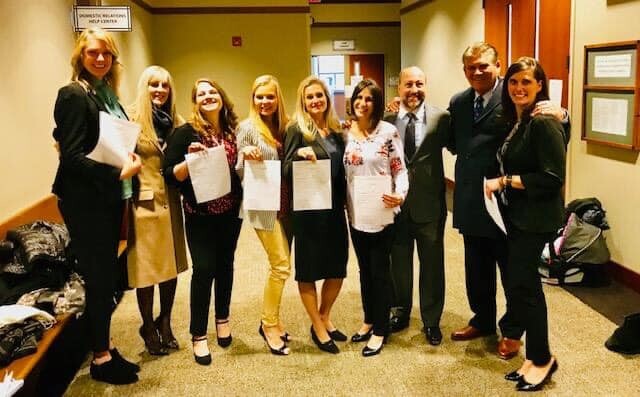 Our Day in Court -- One Year Later 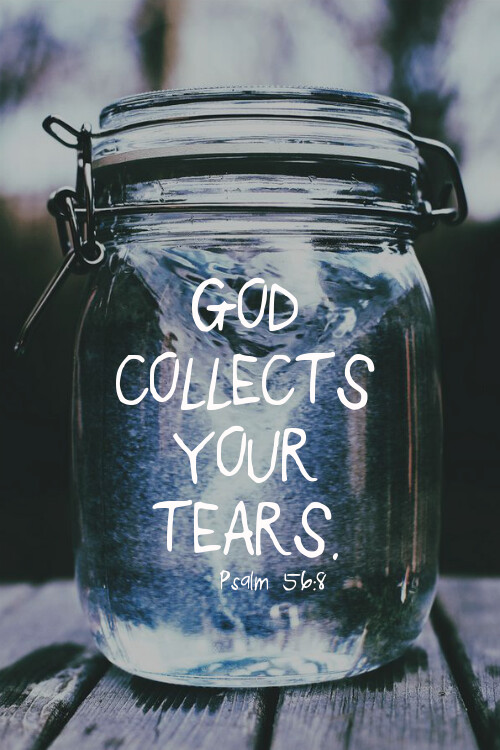 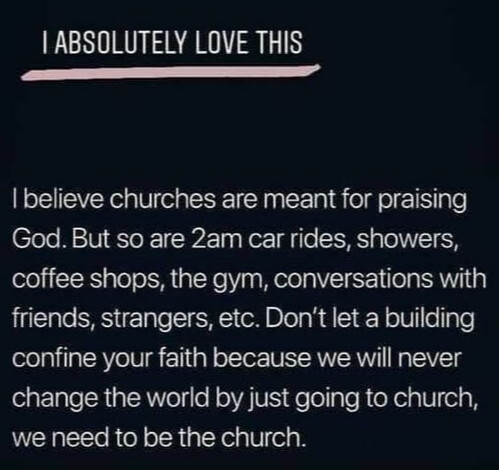 I Walked Away from Church -- But Not Jesus 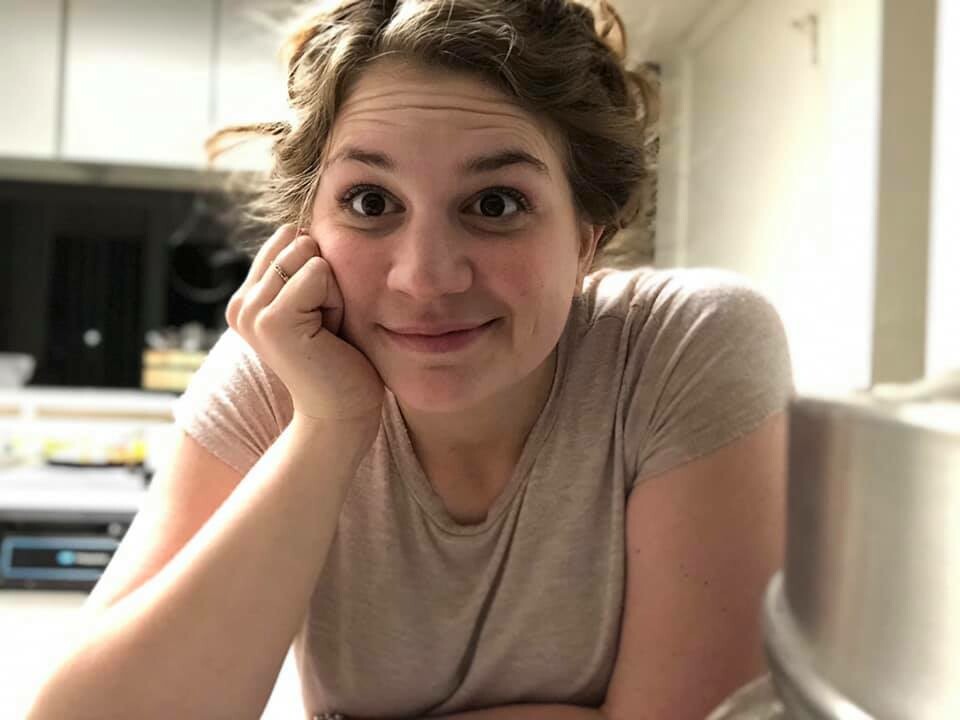 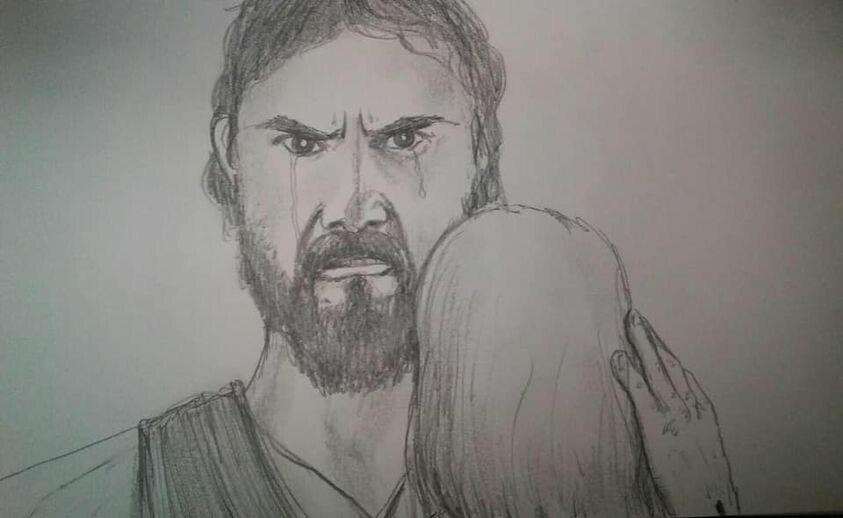 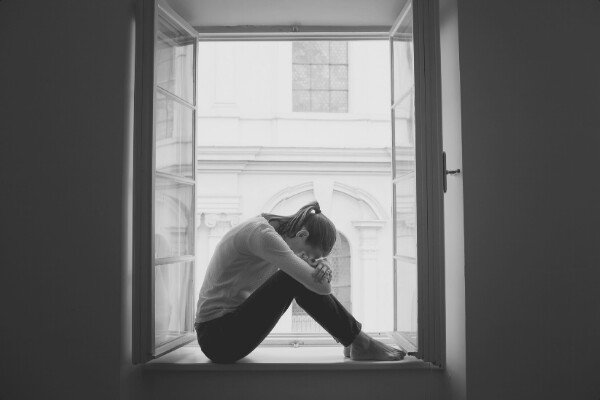 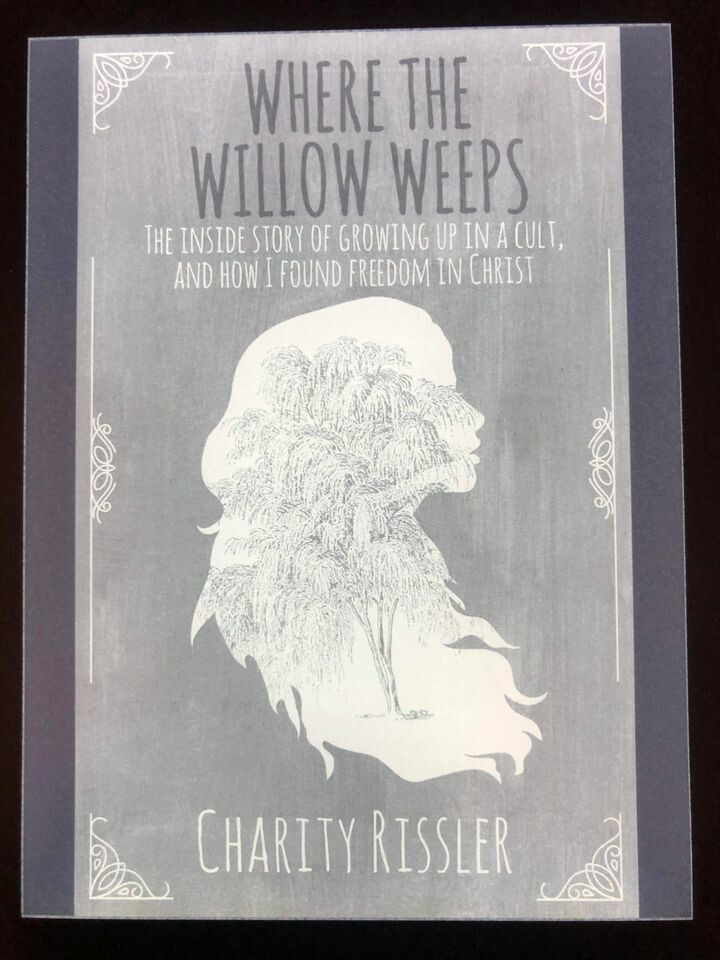 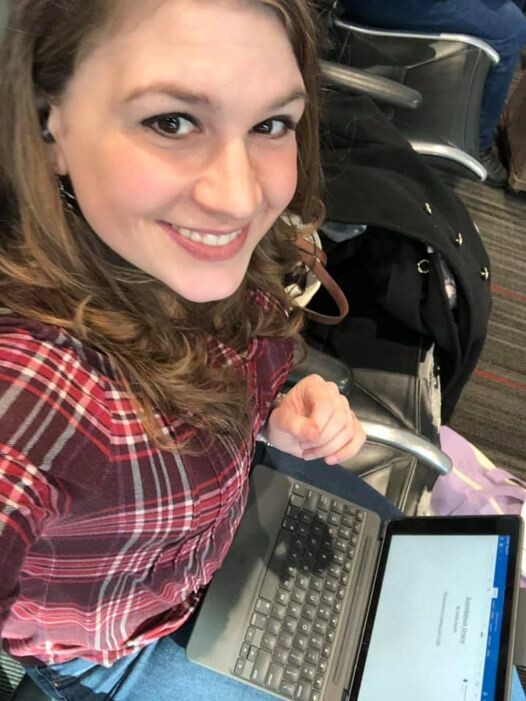 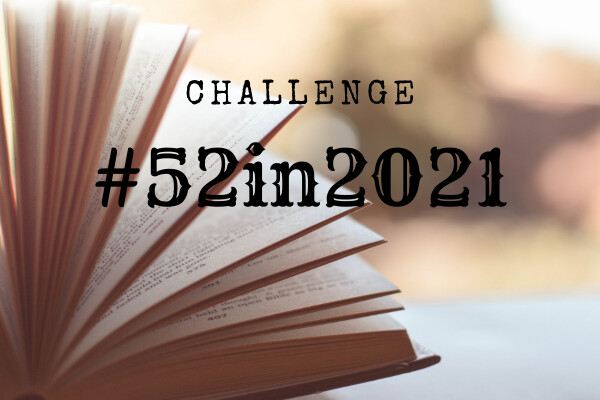 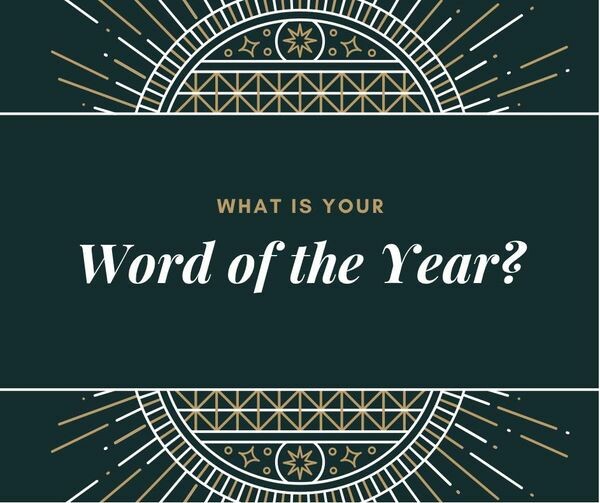 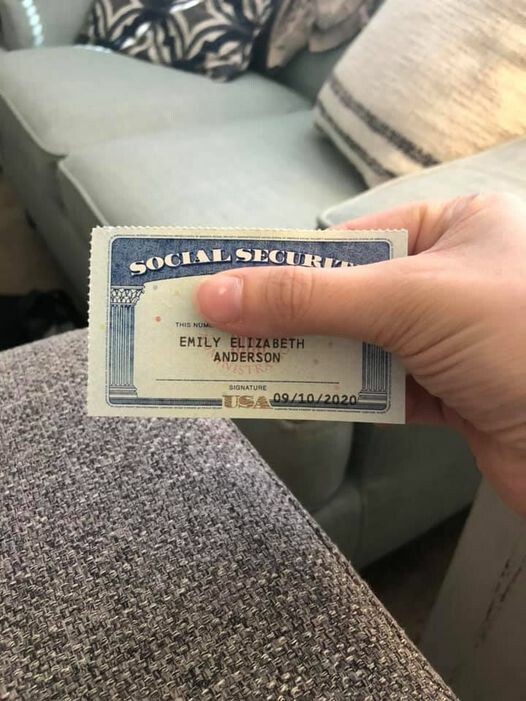 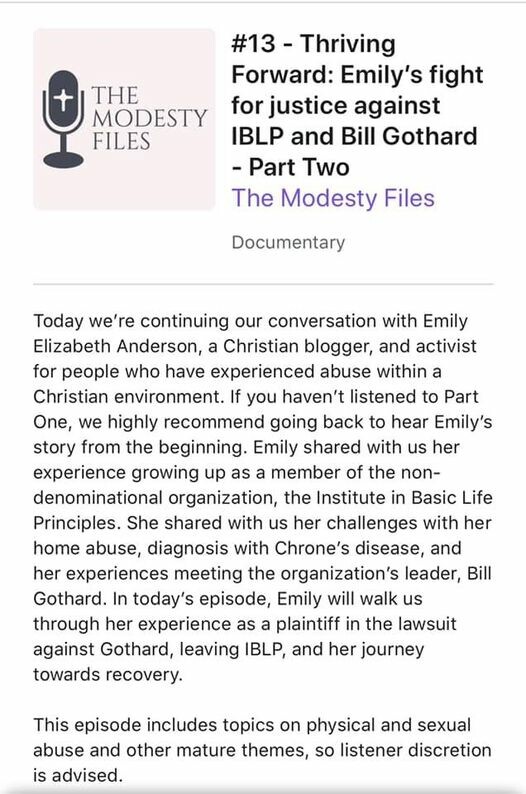