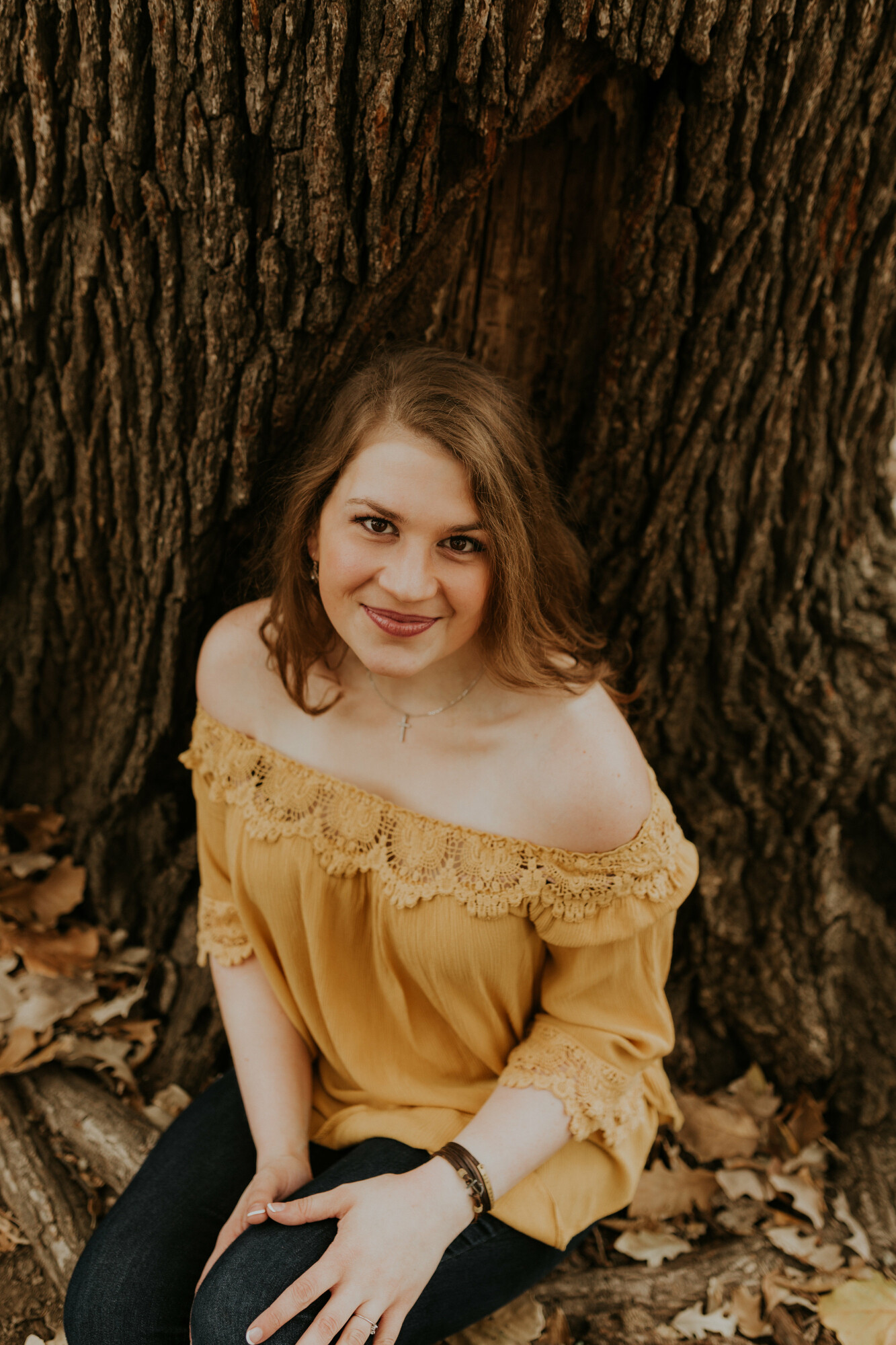 I am 27 years old.  The last 17 years of my life have one crazy ride, and I’ve learned a lot of things. I been told countless times I need to write a book about my experiences. Well, I don’t think I’m quite ready for that, so I figured this would be a great place to start. But first, a little about myself.

Growing up, I had what appeared to be an idyllic childhood. I grew up in a standard Christian home, attended a private Christian school and went to church with my family every Sunday. I accepted Christ as my savior at the age of 10 during a week long summer camp. Like any young girl I had many dreams. I wanted to marry my prince charming and move to Prince Edward Island and live there on in a cottage on the beach with dozens of horses. Life seemed perfect.

But at the innocent age of 11, life took a drastic change.  All that was safe and familiar to me was ripped away. My family left our church and was soon thereafter torn apart. I quickly learned that my parents marriage, which growing up appeared fine on the outside, was indeed incredibly unhealthy, and I came to the shattering realization that my mother had only been trying to keep things together for the sake of me and my sister. The dam finally broke and the true nature of my father came out in full force and over the next decade I would have to suffer and endure abuse on many levels from his hands. The stress of it all caused me to develop an incurable and embarrassing illness called Crohn’s disease when I was just 13 years old. With my new diagnosis, all my picturesque dreams became a distant memory. From that point on my mission in life was simply to try to stay alive.

To give me a better education, my mother started homeschooling me in 5th grade and soon after we decided to join a internationally known “Christian homeschooling group”. I wouldn’t discover until over a decade later that this religious “group” was actually a Fundamentalist Patriarchal Christian Cult. Throughout my teen years and early twenties I would have to deal with even more health and family issues, become a victim of long term sexual abuse, and eventually watch my mother become a single parent.

On December 15th, 2015, at 23 years old, I made my first brave attempt at seeking professional help, and I soon began raw and difficult journey of leaving the cult and eventually forgiving my abusers. This was an excruciatingly painful process and it led to me developing PTSD and having a complete emotional and physical breakdown of which I’m still recovering from to this day.

I know at this point I’ve got you curious as to how this all ends, right? Well, I’ll give you a sneak peek. It all came down to one word: Grace. I finally found grace.

God’s grace to be specific. 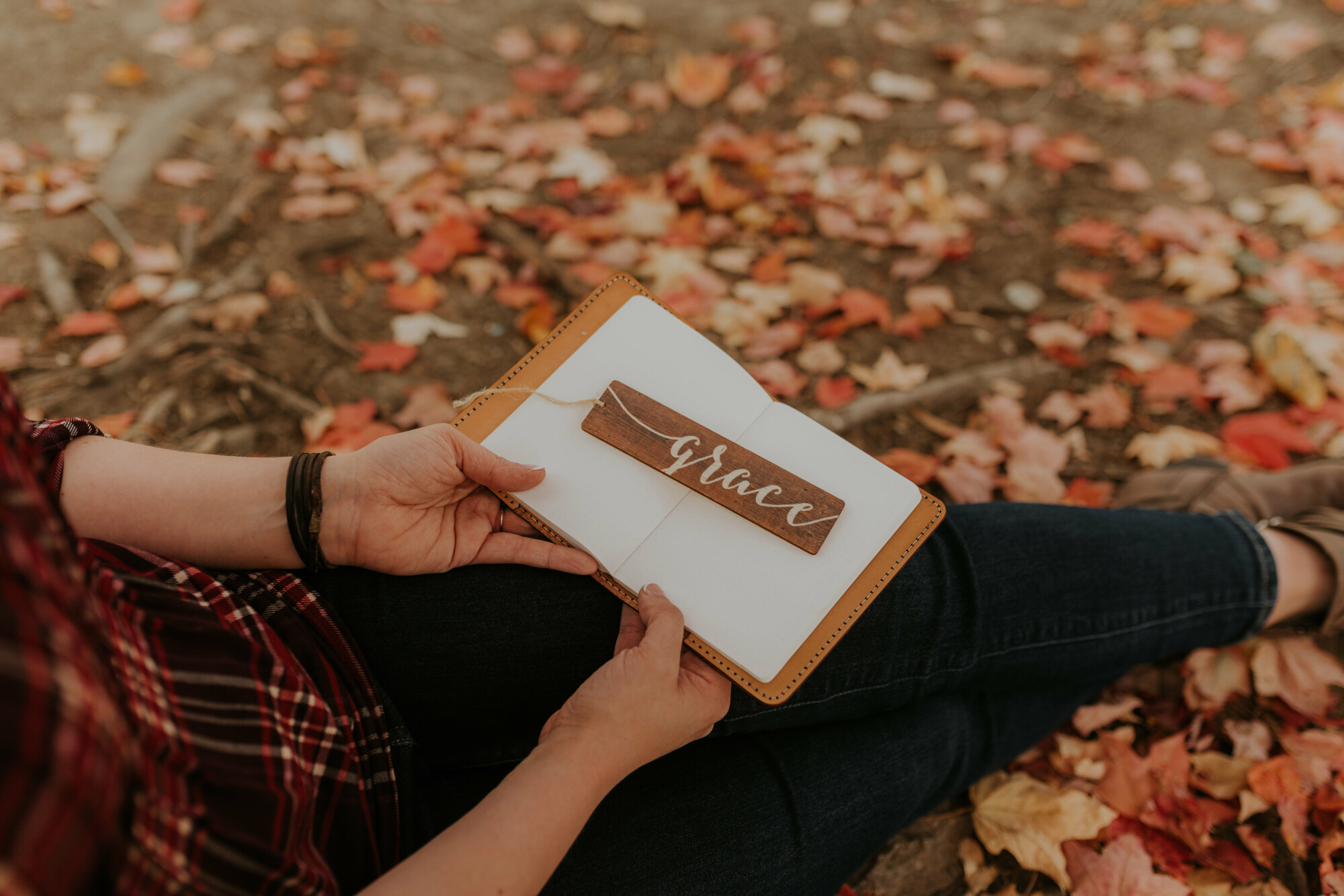 See, the cult taught me one thing very well: how to encapsulate myself in a legalistic bubble and to essentially become a modern day Pharisee. Though I believed that my salvation from hell was a free gift, I believed God’s love and acceptance was conditional. I thought had to earn it by looking and acting a certain way and following an endless list of rules. And anyone who didn’t follow these same rules and who didn’t look and act the same way I did? Well, in my mind, they obviously weren’t a Christian, or at the very least, God wasn’t pleased with them.

When I finally discovered the gift of God’s grace, I never imagined just how much my life would change. For the first time I experienced a real relationship with my heavenly Father and I learned so, so much.

I learned that my incredible Father LOVES me — unconditionally!!  His love isn’t BASED off me, it’s PLACED ON me. I learned that God’s love is not poured out because of the worthiness of the object of His love but because of the abundance of His character AS LOVE. And there is nothing I can do to make my Father love me any more or any less.

I learned I can come to my Father any time, with any pain. He is always there, offering comfort and security. And when I am too weak to walk? My Father scoops me up and carries me.

And most importantly, I learned that I am enough. Not because of anything I do. Not for following a legalistic list of “do’s and don’ts”. Not for memorizing scripture. Not for meditating day and night. I am enough solely because Jesus is enough!

I am enough solely because Jesus is ENOUGH! 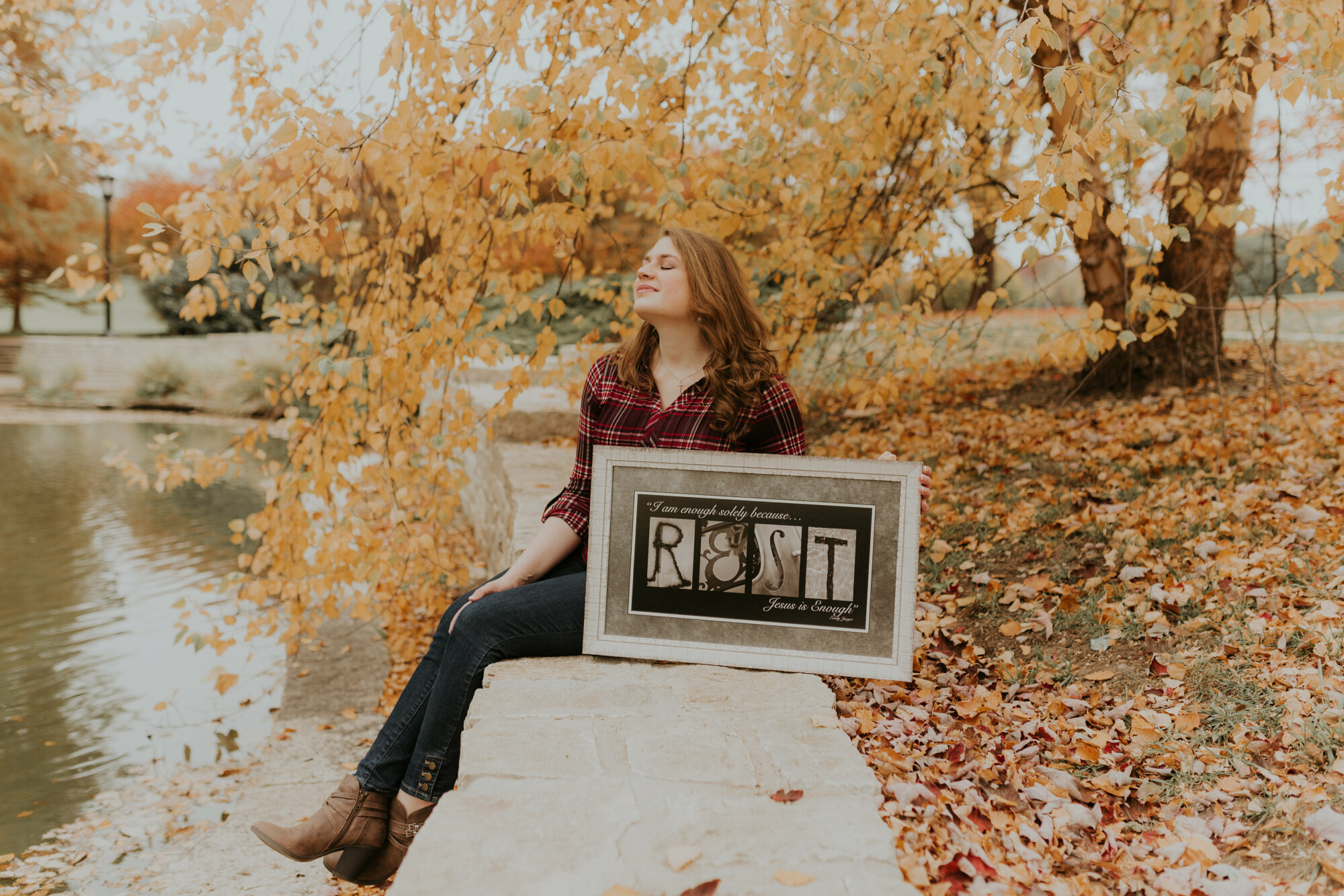 THIS is freedom. And it’s amazingly beautiful.

My life is certainly not what I would have imagined. I never would have imagined that I would spend years of my life in and out of hospitals, having surgeries, and fighting for my life. I never imagined I would be a survivor of sexual abuse. I never imagined I would have become ensnared in a religious cult and have to one day find my way out. Yet, I also never dreamed that God could be as incredibly amazing, forgiving, and loving as He is.

Yes, I have learned a lot since embarking on this “journey to grace”. But I still have far to go and much to learn. Would you like to join me on this journey? Then I invite you to grab a cup of tea and sit here with me as we discover just how scandalous our Father’s grace is. 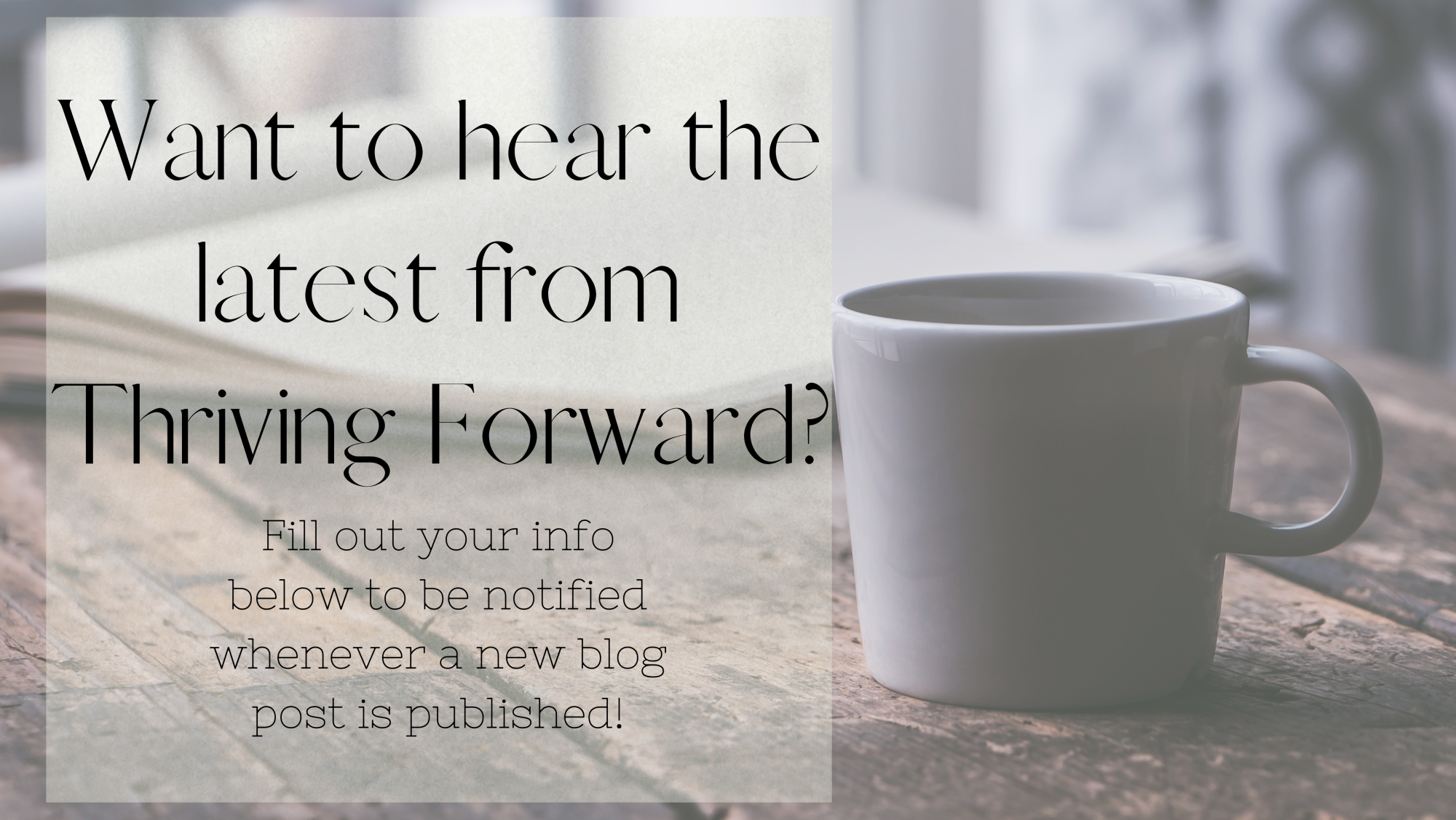